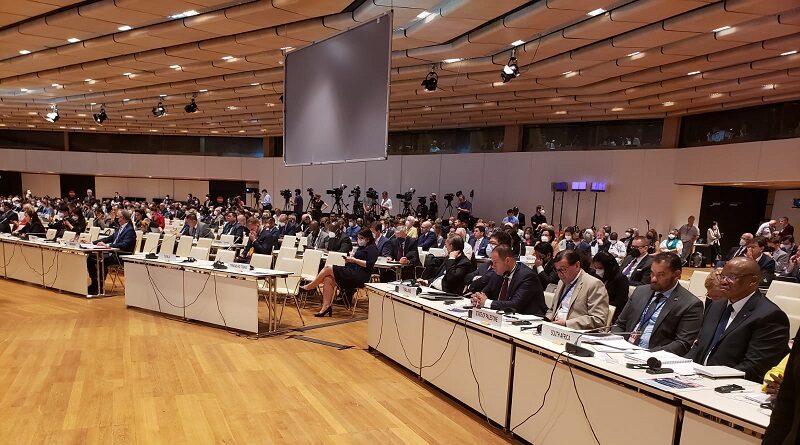 news additional slider Top News
Juni 21, 2022September 12, 2022 abdarag
UNIS/HORNA-Vienna.
The First Meeting of States Parties to the Treaty on the Prohibition of Nuclear Weapons (TPNW) started today,June 21,  at the Austria Center Vienna in Vienna, and will end on 23 June 2022. The President- designate of the meeting is Ambassador Alexander Kmentt (Austria). 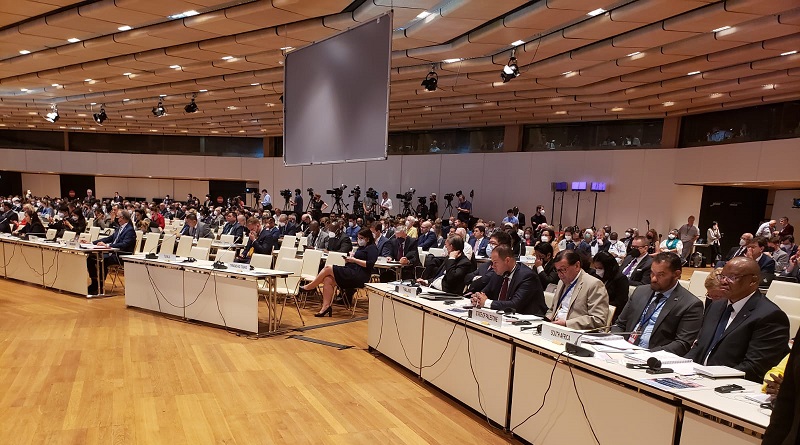 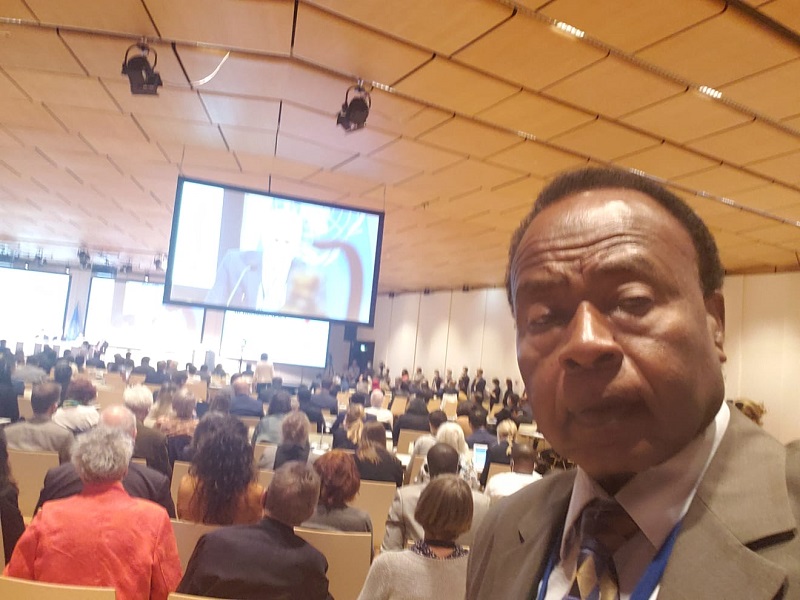 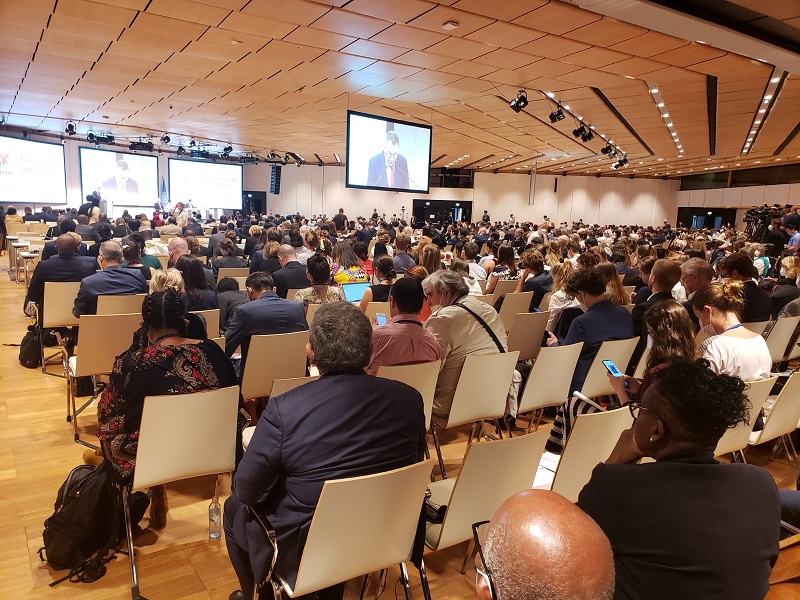 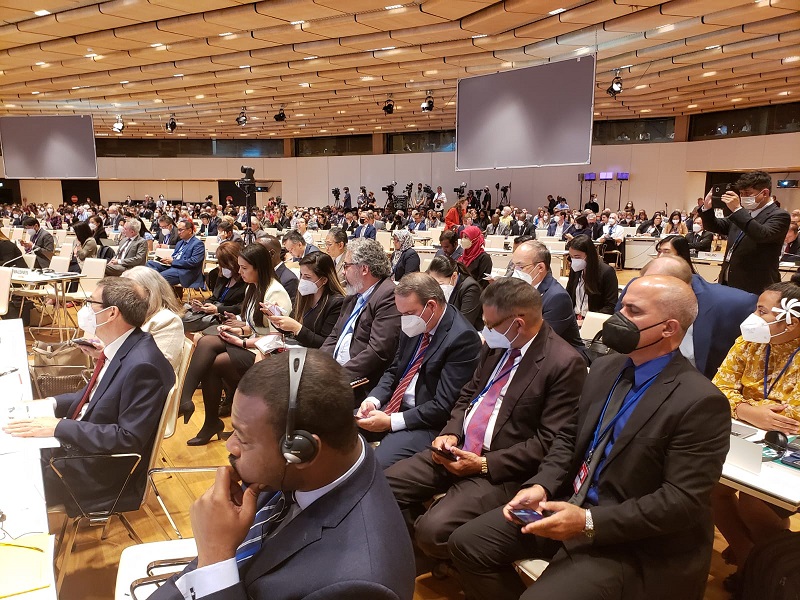 The TPNW, the first multilateral nuclear disarmament treaty to be negotiated in more than two decades, was adopted on 7 July 2017 at the United Nations and entered into force on 22 January 2021. United Nations Secretary-General António Guterres has called the Treaty “an important step towards the goal of a world free of nuclear weapons and a strong demonstration of support for multilateral approaches to nuclear disarmament.”
Article 8, paragraph 2, of the Treaty specifies that „the first meeting of States Parties shall be convened by the Secretary- General of the United Nations within one year of the entry into force of this Treaty.“ The meeting was originally planned for early 2022 but States Parties were subsequently forced to postpone it to later in the year due to the COVID-19 pandemic.
The TPNW contains, inter alia, a comprehensive set of prohibitions on participating in any nuclear weapon-related activities. This includes undertakings not to develop, test, produce, acquire, possess, stockpile, use or threaten to use nuclear weapons. The Treaty also prohibits the deployment of nuclear weapons on national territory as well as the provision of assistance to any State in the conduct of prohibited activities.
The Treaty also requires States parties to assist individuals affected by the use or testing of nuclear weapons, as well as to take environmental remediation measures in areas under their jurisdiction or control that have been contaminated due to the testing or use of nuclear weapons. States parties are required to cooperate with one another to facilitate the Treaty’s implementation.
At their First Meeting, States parties will examine the Treaty’s status and implementation and measure progress towards its goals.
A key driver behind the initiative to seek a legally binding instrument to prohibit nuclear weapons
was the movement to promote greater awareness and understanding of the humanitarian consequences that would result from any use of nuclear weapons. By resolution 71/258, the General Assembly decided to convene in 2017 a United Nations conference to negotiate a legally binding instrument to prohibit nuclear weapons, leading towards their total elimination. The Conference took place from 27 to 31 March 2017 and from 15 June to 7 July 2017 in New York.
To date, 62 States have ratified or acceded to the TPNW and 86 have signed it.
slider UNCAV-Vize Präsident Siegele