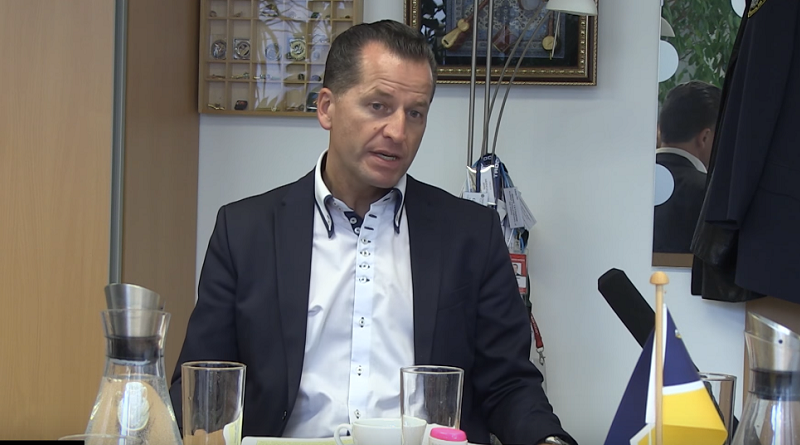 3rd November 2017, Vienna Austria Colonel Gerald Tatzgern, Head of Criminal & Intelligence, Central Service Combating Human Smuggling and Human Trafficking. Federal Ministry of the Interior of Austria. Member of the Join Task Force of Euro-Pol. The interrelated crimes of human trafficking and smuggling of migrants are posing grave challenges to security and development of the Horn of Africa.

Many people, especially youth, continue to fall victims to criminal groups as they attempt to migrate to Europe and the Gulf. They face abduction, extortion, gender related violence, torture and death. The dearth of regional understanding and robust cooperation between countries of the region and countries of destination has, until recently, meant impunity to the traffickers and smugglers. The Eritrean government has for years called for an independent international body to investigate human trafficking in the Horn of Africa with the aim to bring those responsible to justice. Eritrea’s repeated requests to the UN Secretary General and UN Security Council to initiate such an investigation remains unheeded. Many of those responsible in the trafficking of Eritreans continue to live in European countries and conduct their criminal activities with money they raise under the guise of supporting victims. More international effort is needed to ensure that no case of human trafficking goes unprosecuted. Each of those involved in the heinous crime of human trafficking must come under law and face punishment.