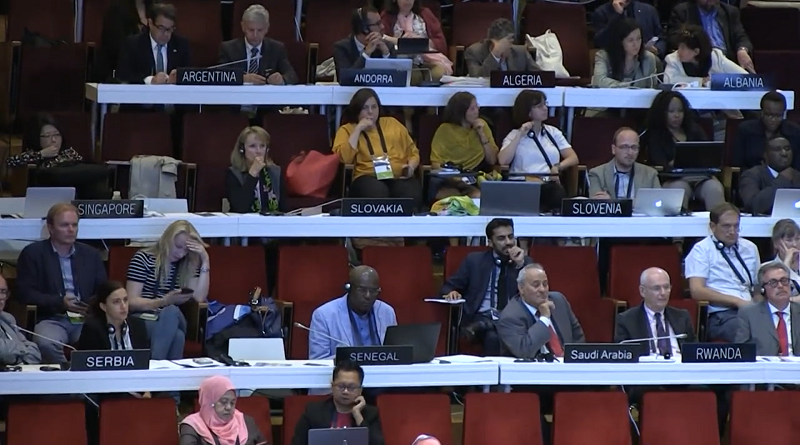 The Austrian branch of the Universal Peace Federation, United Nations Correspondents Association Vienna, Horn of Africa Peace Initiative hosted a forum in collaboration with Eritrean Permanent Representative to UN in Austria  and Head of Horn of Africa News Agency (HORNA)  under the theme “Asmara: City of Dreams”. The inscription of Asmara into the World Heritage List is also a symbol of pride for African peoples. What was once an urban-scape of colonial planning that racially segregated Eritreans from their colonizers, it is now a symbol of the decolonization of modernity and heritage, putting indigenous Africans at the center of world heritage while also embodying both colonial and postcolonial African life. The historical, functional and architectural integrity of Asmara and in particular the subject architectural sites have been well preserved despite the decades of war and upheaval experienced by Eritrea to gain her independence from successive colonisers. The Forum was an important occasion for celebration and  harmony, consolidation of African unity, strengthen the African culture and identity, promoting higher mobilisation and organisation, developing African capacity and ingenuity.