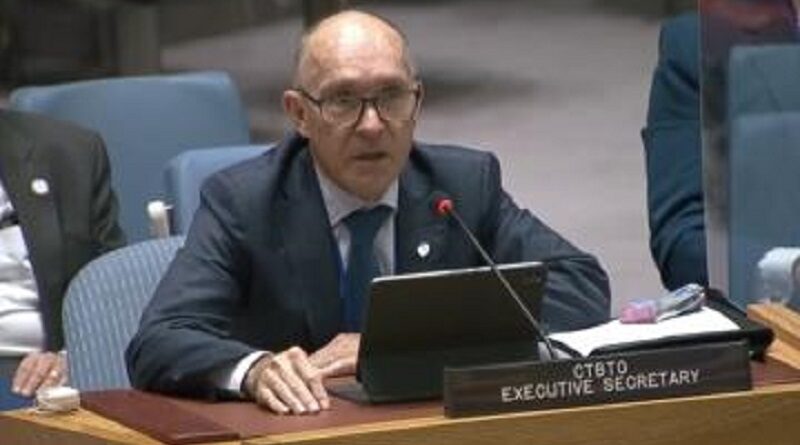 slider Top News
September 23, 2022 abdarag
Vienna/HORNA/Sept.2022
São Tomé and Príncipe has ratified the Comprehensive Nuclear-Test-Ban Treaty (CTBT), raising the total number of ratifications to 176, bringing Africa one step closer to universalisation.
The Central African state is a party to the Treaty on the Non-Proliferation of Nuclear Weapons (NPT) and a signatory to the African Nuclear-Weapon-Free Zone, referred to as the Treaty of Pelindaba. Its ratification of the CTBT highlights the country’s role as a strong supporter of the nuclear non-proliferation and disarmament regime. 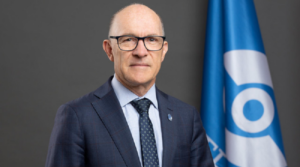 The ratification took place on 22 September 2022 during the 77th session of the UN General Assembly High-level week in New York. The ratification was welcomed by Robert Floyd, Executive Secretary of the Comprehensive Nuclear-Test-Ban Treaty Organization (CTBTO) “as a further demonstration of São Tomé and Príncipe’s commitment to global peace and security.”
He further stated, “This is a proud moment for Central Africa and an inspiration for others, providing momentum for the Treaty’s universalisation and entry into force.”
“I am looking forward to enhancing the Organization’s cooperation with São Tomé and Príncipe so the country can enjoy the full benefits of Treaty membership,” he added.
The CTBTO head made an official visit to São Tomé and Príncipe’s capital in April 2022.
During his trip, Floyd met with officials who played a crucial role in the country’s ratification process, including President Carlos Manuel Vila Nova, Prime Minister Jorge Bom Jesus, President of the National Assembly, Delfim Santiago Das Neves, and Defence Minister, Lieutenant Colonel Jorge Amado.
„In addition to preventing lasting damage to the environment, human health, and vulnerable local communities that nuclear testing inevitably brings, a ban on nuclear testing is one of the most useful tools to prevent the spread of nuclear weapons.
slider UNCAV-Vize Präsident Siegele